Brussels, 2 May 2019 – Hein Dirix joined SPIE Belgium, a subsidiary of SPIE, the independent European leader in multi-technical services in the areas of energy and communications, on 1 March 2019. As from 1 May 2019, he will serve as SPIE Belgium’s Managing Director, taking charge of its General Management.  The outgoing Managing Director, Johan Dekempe, will remain at SPIE Belgium to advise Hein Dirix in his new role, until he retires on 30 September.

Hein Dirix, 53, holds a degree in Civil Engineering from the University of Louvain and a degree in General Management from the European Centre for Executive Development in Fontainebleau.

He began his career in 1990 at Exxon Chemicals, and soon after joined Electrabel, where he held various operational and maintenance positions in power stations. He then spent several years working in the United Arab Emirates for Tractebel Engineering, before moving to Belgium to work for Electrabel’s Generation business unit. In 1999, he was appointed as Project Manager for the construction of several cogeneration power plants in the Port of Antwerp and for the Zandvliet Power CCGT. Having managed one of Electrabel’s maintenance divisions for 5 years, in 2005 he moved to Chile, where he held the position of COO of ECL. In early 2008, he worked in Paris as Vice President for Synergy and Performance at GDF SUEZ. In 2010, he decided to join Tractebel Engineering as Director of Human Resources, before being appointed as CEO of Technum in mid-2013. Technum was absorbed by Tractebel in 2016 and Hein became EVP of the Infrastructure, Building & Environment business line.

Hein Dirix was captivated by SPIE Belgium from his very first interview: “My way of working and my values fall perfectly in line with those of SPIE. What’s more, at SPIE, the employees and their safety lie at the forefront of concerns, and this ties in perfectly with my opinion of how a company should be run.”

Like his predecessor, he will continue to develop SPIE Belgium and closely follow market developments in order to strengthen the company's positioning in order to meet the challenges of convergence between digital and technical services. 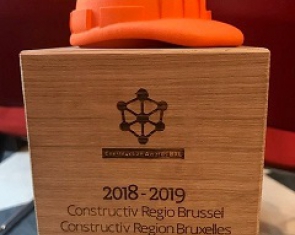 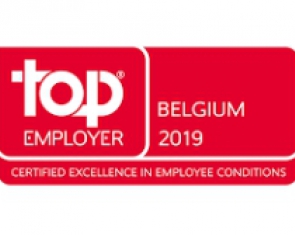 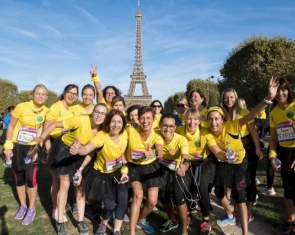 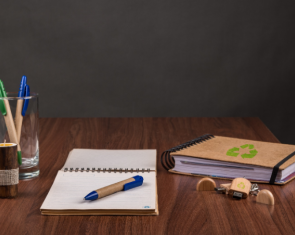 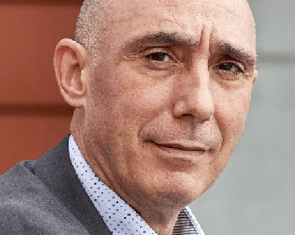 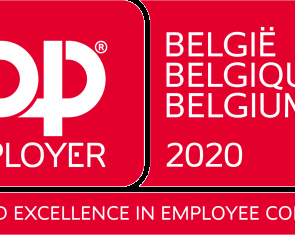 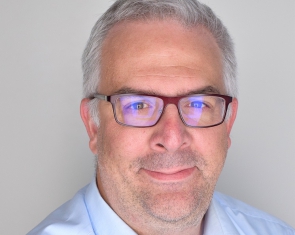 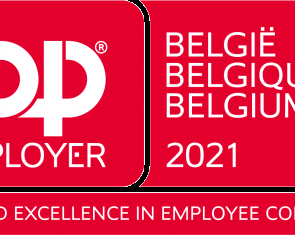 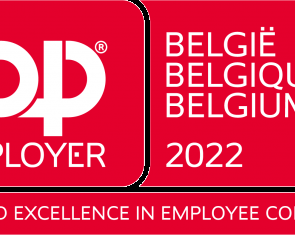 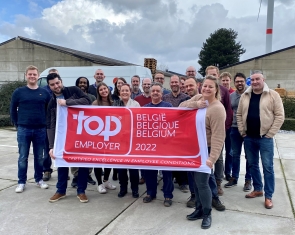